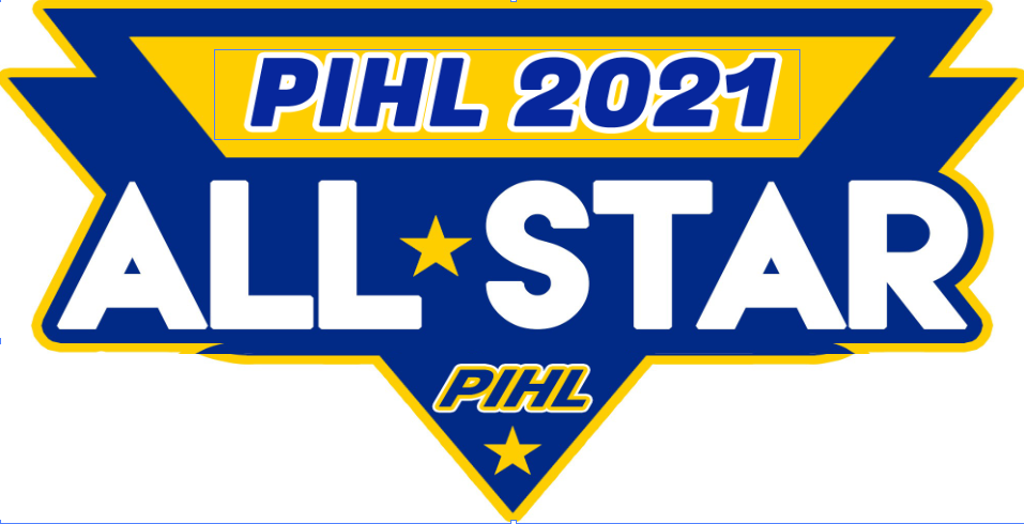 Congratulations
January 2021
Player of the Month

Charlie is a committed, hard working player that has high expectations for himself as well as the team. During the month of January, his hard work resulted in production from a statistical perspective and he continues to highlight his leadership. Due to his hard work, he helped his team win games and because of his high compete level, it’s raises the teams compete level as a whole.

Hunter has elevated his game this season to help his team.  His play has also made his teammates better players.  Elected as an Assistant Captain by his teammates, he is leading by his effort every night.

Max Quinn  is a top Defenseman on his team who moved to center to help the team get out from under an 0-4 start.  Plays in all situations and is the Captain.  Last year he was the first sophomore in Quaker Valley history to wear a letter.,  The team went 3-2 with 2 close losses to undefeated teams Indiana and Chartiers Valley,. His team first mentality and competitive nature has helped the team compete and win our first three games of the year.

Ethan is the mold of any player that gives a 110% each and every day (practice or games).  He is also one of the leaders on the team who doesn’t have a letter on the jersey but commands the respect of the team by his playing style, peer to peer mentoring of the game and emphasizing team goals.

Congratulations
February 2021
Player of the Month

Zach had a very dominant month, helping the team to gain momentum. He is a very humble player with a great attitude.

Eddie has the best goaltending stats of any goalie in class AA. He’s given up 15 goals in 13 games this season. He was undefeated in February surrendering no more than a goal in 3 games. This included a 46 save 3-0 shutout vs Montour on February 8th.

Jack led the team in scoring during the month of February, registering goals in five out of six games his team played, while taking no penalties. Jack is a natural leader (he's an alternate captain on the team) who leads by example both on and off the ice by bringing a can-do attitude and a second to none work ethic to each and every practice. His coaches and teammates both recognize and respect his significant contributions to the team. Jack currently ranks first in scoring in Class A with 42 points on the season. On a team that only has 13 rostered players, three of which are goalies, Jack spends a lot of time on the ice playing in even strength, power play and penalty kill situations.

At the end of January Neshannock was in 3rd place in the North Division of Class B and Multari was 13 points behind league scoring leaders. At the end of February the Lancers moved into 1st place winning all 5 games and Santino moved into the scoring lead. He tallied 4 goals vs Avonworth on 2/16, figured on all 5 goals vs Elizabeth Forward on 2/22 with 2 goals and three assists and a six point night vs Burrell on 2/23 with 4 more goals and 2 assists.

Congratulations
March 2021
Player of the Month

Austin helped back stop the team to its first four game winning streak of the season, earning three of the wins during that span. His efforts helped move us from 1Oth place and out of a playoff position and into sixth place before we ultimately finished seventh on a tiebreaker

Alex is one of our assistant captains this year and has lead our team in points. He has been a leader on and off the ice. Leading our team to a huge second half and claiming a playoff spot. Schall has grown as a player to become a true leader of what is expected at Greater Latrobe.

Greg is a team leader on and off the ice and was selected as one of our captains by his teammates. His month of March was superb as he registered 15 points including two hat tricks. Greg is equally adept at utilizing his teammates as he distributed 7 assists in addition to his I goal. Greg excels in the defensive end of the ice as well, is a "plus player", all the while being an example to his team mates by displaying good sportsmanship - ZERQ penalty minutes for the month.

Grade 12
Statistics for March: 2 points over 3 games, 2 goals, avg: 1.80 points per game Turner scored 2 goals in a game against Wilmington in which we were down 3-0 going into the 3rd period and pushed us to win the game 5-3. Turner continues to demonstrate exceptional leadership skills on and off the ice. He gives 100o/a al all times and sets a great example for the younger players on the team.

Congratulations to the Pine Richland Junior Varsity Hockey Team for winning the PIHL Tier 1 Championship last night, beating Peters Township with a score of 3-2. Goals were scored by Daniel Muldoon, Hayden Synder, and finally Michael Mengine who scored in sudden-death overtime for the win.

Winning the PIHL Tier 2 JV
Bracket B Tournament for 2021