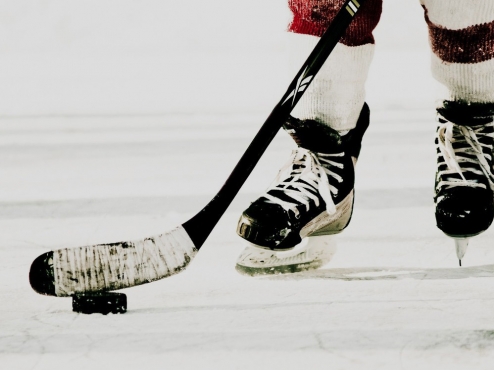 Although there is snow on the ground and temperatures in the single digits, the action on the ice continues to heat up as the playoff picture becomes clearer.

Every team has returned to action after the holiday break, and some squads only have a handful of regular-season games remaining.

Class AAA: Mt. Lebanon (5 games) — The Blue Devils continued their surge with their most impressive performance of the season last week, an 8-1 triumph against Cathedral Prep. Mt. Lebanon has defeated the Ramblers twice during this winning streak, in addition to victories against North Allegheny, Butler and Bethel Park. Consequently, while the Blue Devils remained in the fifth spot in the classification, they are just four points out of the top spot. Mt. Lebanon will host last-place Plum on Thursday.

Class AA: Armstrong (10 games) — Another week, another win for the River Hawks. The long layoff over the holiday break didn't slow down Armstrong, which dismantled Mars, 12-2, on Thursday. Although the River Hawks haven't lost since their season opener Oct. 12, they will have two stiff tests this week, as they travel to play Hampton on Monday, and then welcome Latrobe to the Belmont Ice Complex on Thursday. The Talbots rank second, behind only Armstrong, in the North/West Division, while the IceCats lead the South/East Division.

Read the rest of the story by following the link below: