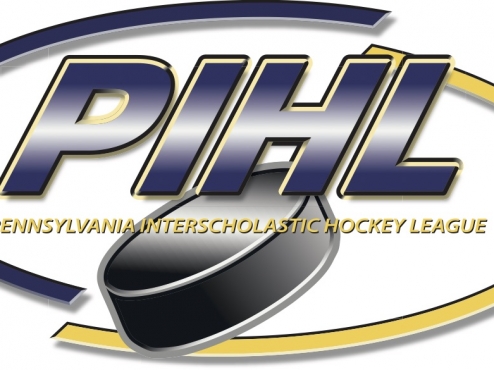 Junior forward registered 4 G, 3 A,for  7pts in 4 games played. JC led Bethel Park to a 3-0-1 month, only loss being in overtime to #1 Peters Township. These wins include third and fourth place teams in the standings (North Allegheny and Seneca Valley). 7 points on a total of 14 team goals in the month (50% or better of the entire team offense for the month contributing to Bethel Park’s Success).

Senior forward earned 3 G, 7 A, for 10 points in 3 games. One of those goals by Zach includes a GWG, helping Armstrong maintain 1st place in the standings (Northwest division) he leads the PIHL AA Classification in points and selected as Trib’s Mid-season MVP for AA.  Zachary is also Armstrong’s Assistant Captain.

Senior forward played 4 games and scored 4 G for 4 Pts. Ethan was responsible for a near victory vs. Kiski on December 4th when he had 4 goals alone during the contest. A team player, his season stats speak of his leadership and contributions having played in 12 games and amassing 9 goals, 4 assists with a total of 10 pts. Two of these goals including 2 PP goals and 1 SH goal.

Junior forward registered 2 G, 5 A for 7pts in 4 games played. As team Captain for the Ringgold Rams, Noah currently has 22 points on the season and has been largely responsible leading Ringgold to their 8-3 record. His most notable game in December was a 4-2 win over the Moon Tigers, giving Moon their first loss of the season. In that win, Noah added 2 assists.

NOTE- All players selected for Player of the Month will receive tickets and be recognized at the Tuesday, January 30th Pittsburgh Penguins home game vs. the San Jose Sharks!